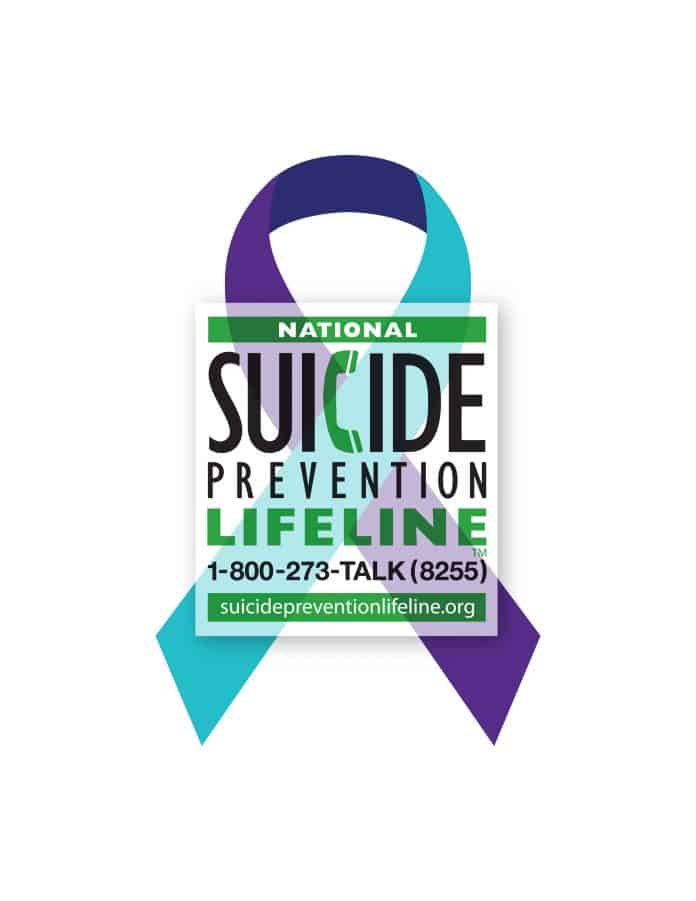 According to Tsethlikai, epigenetics, which is the study of how behaviors and environment can cause changes that affect the way your genes work, plays a major role in schizophrenia, bipolar disorder and major depression.

Research on nutrition has shown that folic acid and vitamin B12 deficiencies during the fetal and early postnatal periods of life are key risk factors. About 28% of American Indians with children on reservations experience food insecurity, in comparison to 16% in the U.S. as a whole.

Stressful experiences prenatally and early in life contribute to a predisposition for disease and psychiatric disorders and may contribute to a cascade of events in the development of drug addiction. Drug addiction leads to modifications of the brain’s reward system, and these changes may be transferred to one’s children.

Since 1999, the suicide rate has increased 139% for AI women and 71% for AI men. For AI youth, suicide is the second leading cause of death, with the suicide rate 2.5 times higher than the national average.

There is good news, however. Studies show that embracing and restoring cultural practices can change epigenetics. Emotional health, environmental changes, exercise and proper nutrition can improve the genes of future generations.

Currently Tsethlikai is working on research that takes a look at stress, executive function (the cognitive processes in the brain that that enable us to plan, focus attention, remember instructions and juggle multiple tasks) and posttraumatic stress disorder (PTSD) symptoms among urban AI youth. The research is using cortisol concentration levels from hair samples.

The second presenter was Tallerita Tunney Rogers, LMSW, MPA (Diné), director of community development at Native Americans for Community Action (NACA), Inc. Tunney Rogers discussed the history of suicide prevention at NACA. The NACA won its first grant award in 2011 for suicide prevention and has expanded its work to Navajo and Hopi tribal lands and Apache and Navajo counties in Arizona.

The conference ended with a presentation by Jenifer Macove, Behavioral Health Services manager for specialty services at SRPMIC, who gave an overview of the Salt River Crisis Team’s services and how they respond to suicidal ideation calls. A suicidal ideation is a term that describes range of contemplations, wishes, and preoccupations with death and suicide.

The Salt River Crisis Team is made up of six crisis workers who work 24/7 to answer the phone on the crisis line for many kinds of calls, including from individuals who are experiencing suicidal ideations.

“If somebody is experiencing suicidal thoughts, or if is there a friend, family member, an acquaintance or anybody who is concerned about someone they know who is making suicidal ideation calls, we want them to call our Salt River Crisis Team. We will go out and respond,” said Macove.