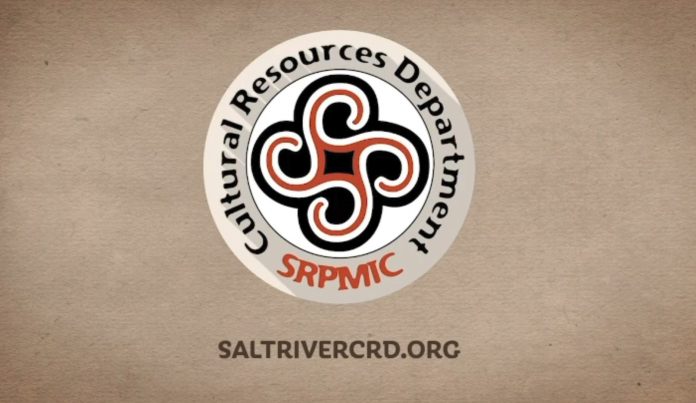 One of the key aspects of the Salt River Pima-Maricopa Indian Community is evident in the name itself: recognizing the importance of both tribes that live in the Salt River Community. The two tribes are different, and it is important to understand that they have completely different languages.

The SRPMIC Cultural Resources Department has had to make adjustments to how its information is presented. Like many Community departments, it has had to start posting on social media accounts. Senior Multimedia Specialist Helema Andrews explained a little about the CRD language content and the feedback they have received from their posts.

“We actually have three different language campaigns going,” Andrews said. “On Mondays we do our orthography [the letters or printed symbols that represent sounds], where we highlight a letter from both the O’odham and Piipaash languages. Wednesdays are ‘Word Wednesday.’ And then Friday is for our phrases. So far, the feedback has been really positive, and we’re finding it an excellent way to reach Community members here and out of state.”

The “Word of the Day” concept is not new. The idea was first implemented in 2014 by the Cultural Resources Department, as Andrews explained.

“We originally had a ‘Word of the Day’ project, I believe that was back in 2014,” Andrews said. “It was for the government employees only, and the enterprises. It was on the internet, only accessible by employees. So, we took that list and turned it into social media–type videos for Instagram, YouTube and Facebook. When we originally did our ‘Word of the Day’ project for employees, we had a lot of positive feedback. The only thing is it could only reach employees, and we couldn’t reach Community members. So, we felt that a lot of them were losing out, and of course one of our main goals is to reach and to teach Community members. So, we wanted for a long time to have social media, and once everything happened with the quarantine, we thought it was the perfect time for us to utilize that technology to reach the masses.”